How Much Water Does It Take to Cool a Supercomputer? 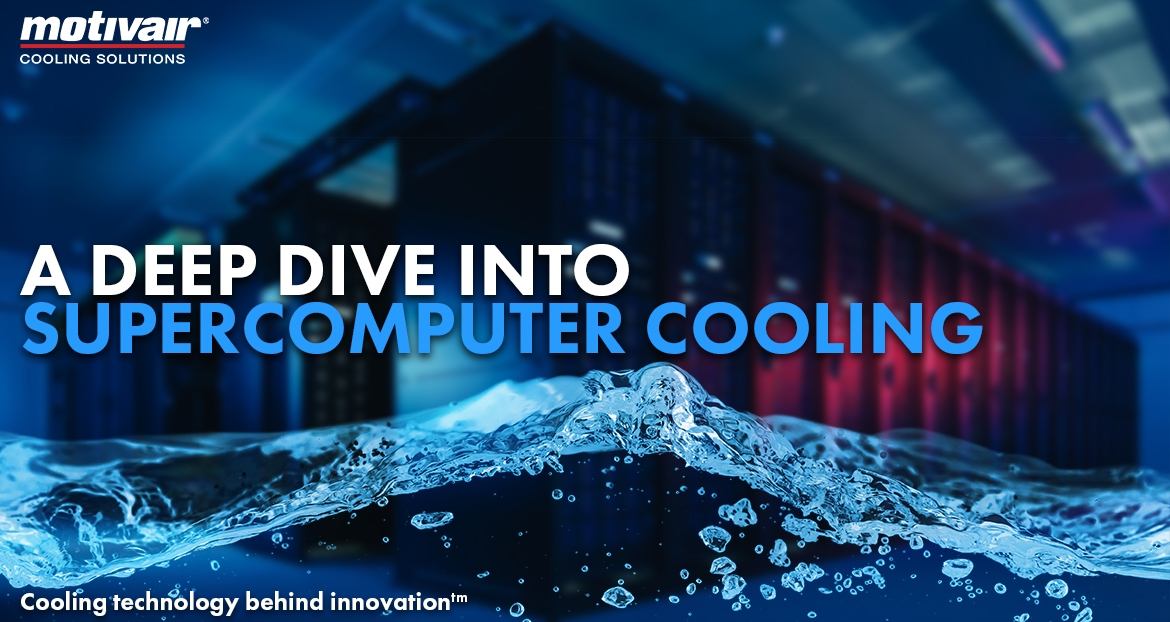 Bloomberg looked at the recently deployed Frontier supercomputer at Oak Ridge National Laboratory in Tennessee, illuminating the herculean effort it takes to cool such a system:

“Supercomputers run hot. Keeping Frontier from melting down requires infrastructure that sprawls over 7,300 square feet,” the article said. “Powered by enormous pumps, about 6,000 gallons of water per minute flow through the system and across the computer’s more than 9,000 nodes. The water is not pre-chilled, making the program unusually energy-efficient.”

Frontier, a HPE Cray EX supercomputer, is not only the first supercomputer to break the exascale barrier, but is also ranked No. 1 as the world’s most energy-efficient supercomputer.

Funded by the Department of Energy, Frontier will help solve problems beyond ordinary computers, like modeling climate change and discovering cures for diseases.